CAN YOU REUNITE AN ALIEN WORLD IN A TOTALLY TUBULAR WAY?

Attack on Planet 9 (formerly called Dominance ) puts you in the distant future, on a far away world. Where three kingdoms, the Golden Union, Crimson Kingdom, and the Cobalt Republic, hold an uneasy truce. That is until a man driven by nationalist pride decides to take back his realm from the lazy bureaucrats. You must win over your people before you can reunite the kingdoms as one.

AOP9 is a fast-paced puzzle strategy game, where you will have to match wits with the opposing countries best strategic minds. Can you unite the world of Neross?

While you play Attack on Planet 9, you will have the opportunity to get your hands on heavy weapons and power-ups. Get a Nuke and show your superiority, or lay down some mines and surprise your enemies, or drop propaganda on enemy territories to help them see the light.

Dominance is currently in development for the Android platform using Unreal Engine 4. Additional platforms to be decided as we move forward. We would love your feedback and you can follow the Development process on the Development Blog sub-page up above.

Though the three ruling governments are emblazoned in a 200 year conflict, tourism is alive and booming.

The Golden Union: A golden desert of immense beauty and heat.

The Crimson Kingdom: Though the country is a totalitarian state, the country welcomes tourism and offers some amenities. 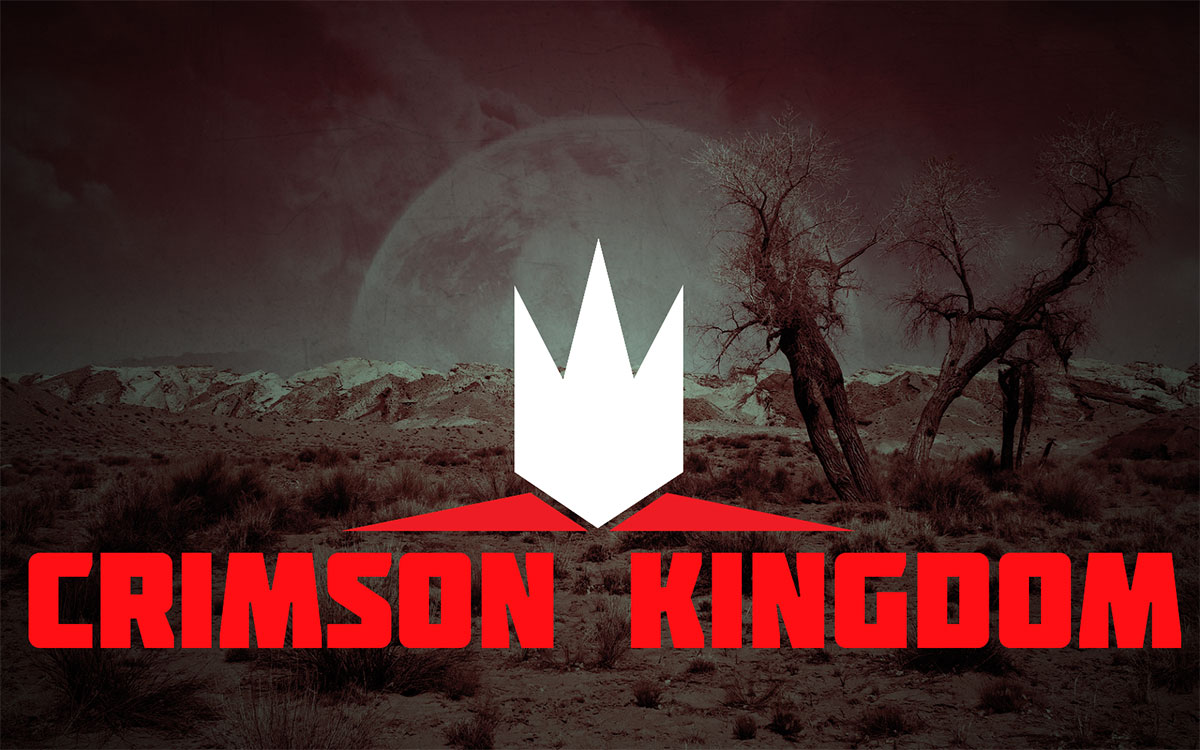